I’m half way done with this blog and realize it has to be in parts- so this is part 1.

I intended to put it in my series in “authentic living” so this makes it perfect.

It begins with my daughter leaving after visiting me for a week in my new place with my grand daughter and segways to her letting me know she was pregnant nearly 3 years prior.

So- there will be a lot of flash backs and explanations and I am thinking it will bring me to wherever I am when I’m finished with it. Here is my first blog….

I took a walk. It’s nearly 9:30 pm and my daughter just left a couple of hours ago after spending 10 days vacation with me. Her name is Emily and she’s got a little baby, my grand daughter Lilly, who is 17 months old.

When she told me she was pregnant, I thought my life was over.

After being a monther for over 30 years by then & divorced, I knew it was my time now. That news scared the living crap out of me – I thought, “So much for my time…

Honestly- I thought if I ever became sexually active again and got pregnant what would I do?

Adoption was my only recourse that came to mind- so my baby having a baby? I was screwed!

She was 19 just out of high school. In college and the last of my 5 children. All the others were grown and on their own (sort of).

I was living in a house that was too expensive for my budget, too big for us and too familiar to my other 4 kids. I was dating a man who I thought was Mr. Right (he broke up with me in an email- obviously not Mr Right)

I was pregnant at 18 and had 5 children. When people talk about disco and stuff that happened in the 80’s I always say, “I don’t know, I was diapering babies at that time.”

After being married for 26 years, we divorced. At 45 I thought I was old and all I could think about was how my life was half over and my youth was wasted and how could I ever support myself and I was so scared.

If it could have worked – I would have stayed married forever, having never realizing my potential or fulfilling my dreams – I would have died a happily fulfilled woman.

Having said that, I had nothing to be afraid of! The growth and joy I’ve found in this journey I wouldn’t give up for anything! Except for a lifelong sustained marriage with the husband that I divorced, of course.

However, the road that I am on is not an easy one, but it is one that I have chosen to be on.

Being an entrepuner is probably the most difficult road anyone can be on. Almost every day I think I should just get a freaking job. Selling, for me is not fun, I love to give, I hate to sell, but selling has to happen of I can not give.

Supporting oneself when we have been trained to believe that without a man a woma is nothing is something that has to be unlearned. 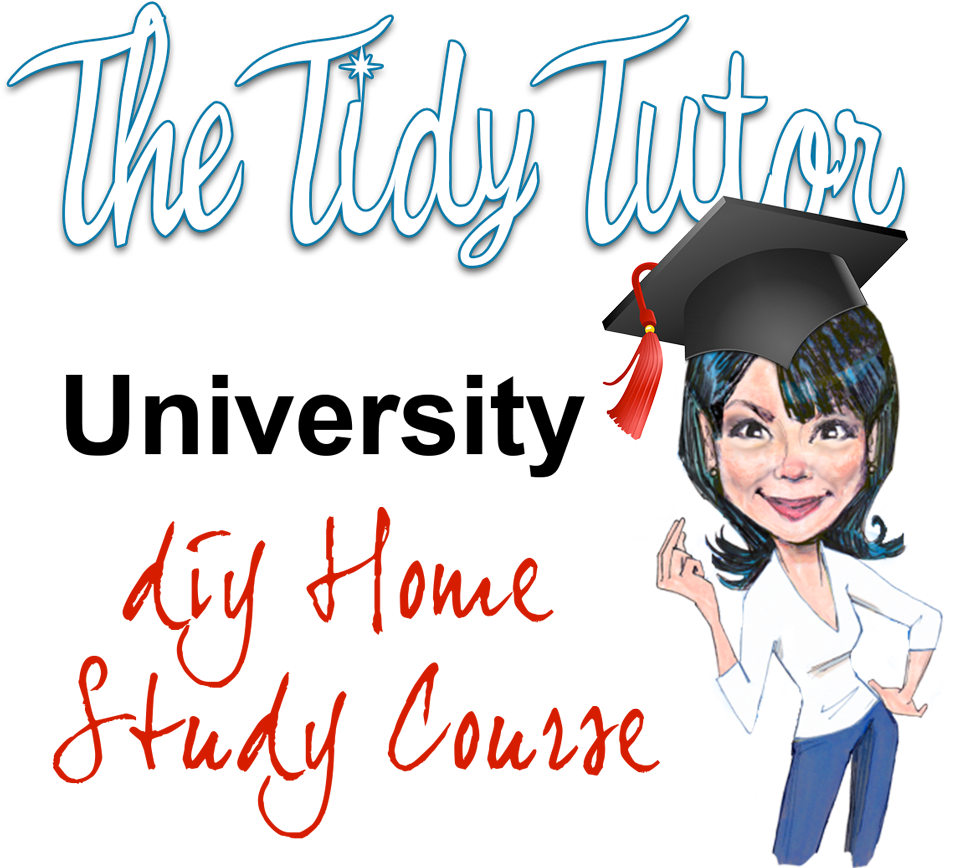 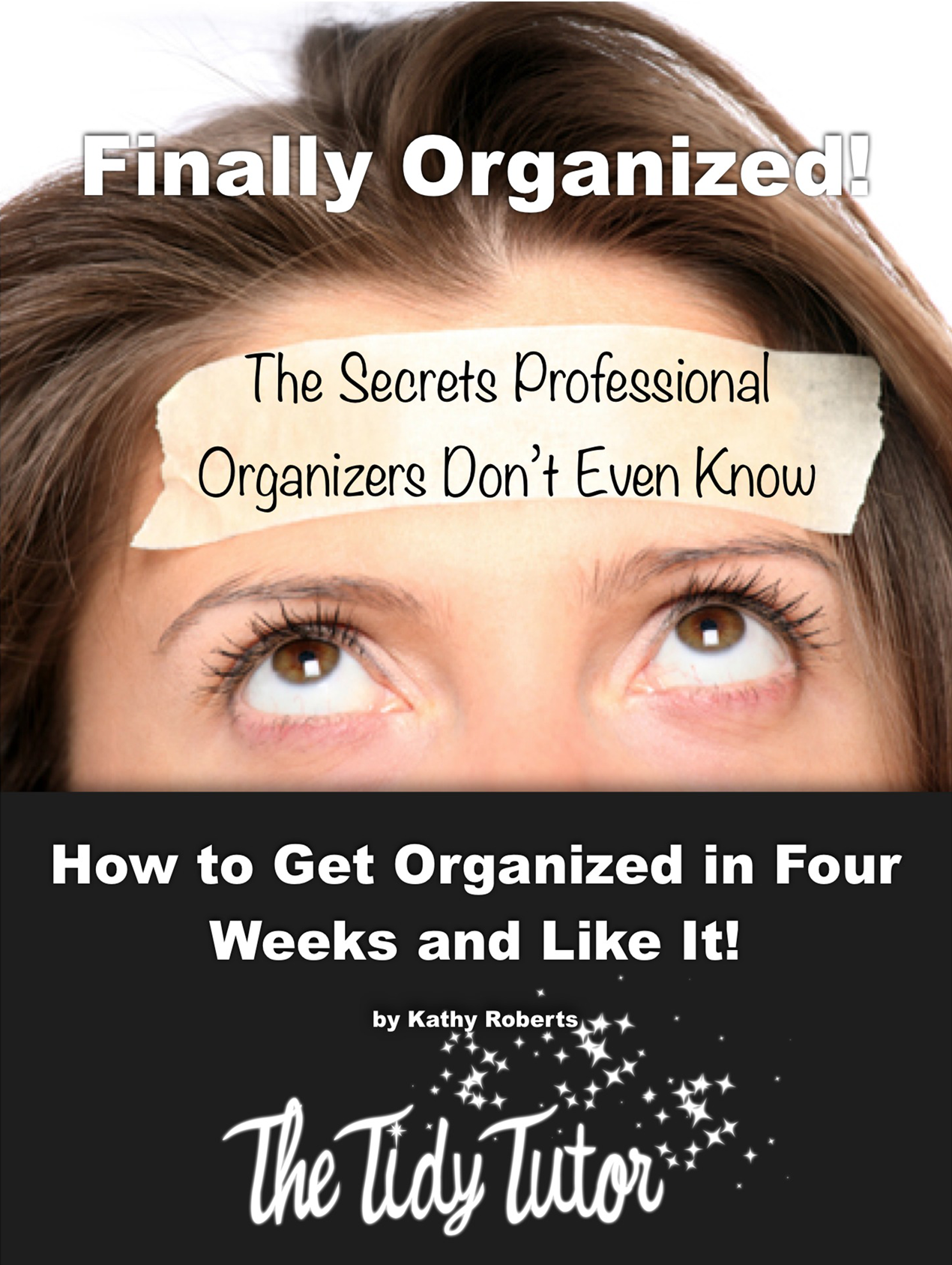